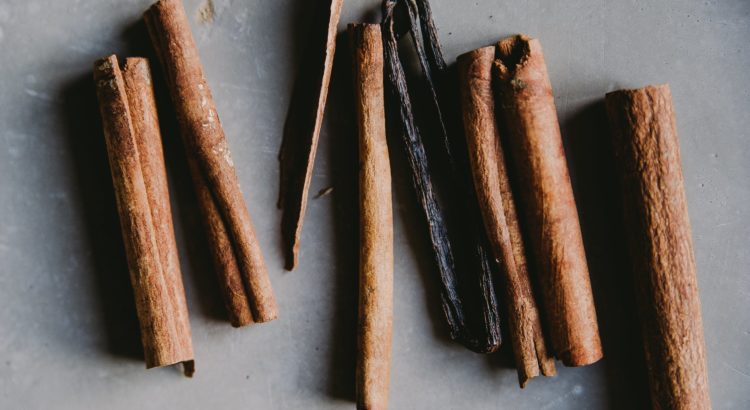 When this time of year comes around, cinnamon takes the backseat and pumpkin spice usually takes the lead. But without cinnamon, pumpkin spice wouldn’t exist! We are here to let cinnamon live in its glory again. This incredibly aromatic and flavorful spice can be used in a variety of ways. However, we’re going to switch it up a bit and take cinnamon back to its original form – cinnamon sticks. Don’t let this intimidate you, it’s much easier than you think. 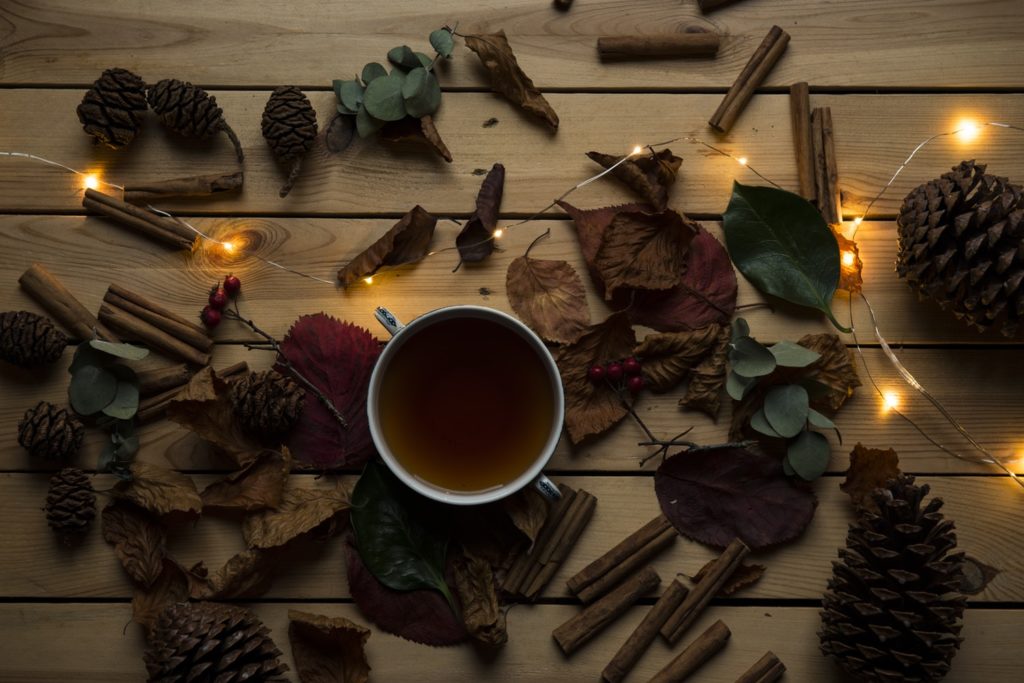 Whether you decide to start your morning off with a cup of cinnamon tea or perhaps wrap up your night with a cup, you will be sure to feel great. Brewing a cup of tea using a cinnamon stick rather than the ground form makes a more aromatic and flavorful tea. Making it is quite simple: brew one stick in 8-10oz of boiling water, remove stick but just don’t throw away! One stick is good enough for two cups! 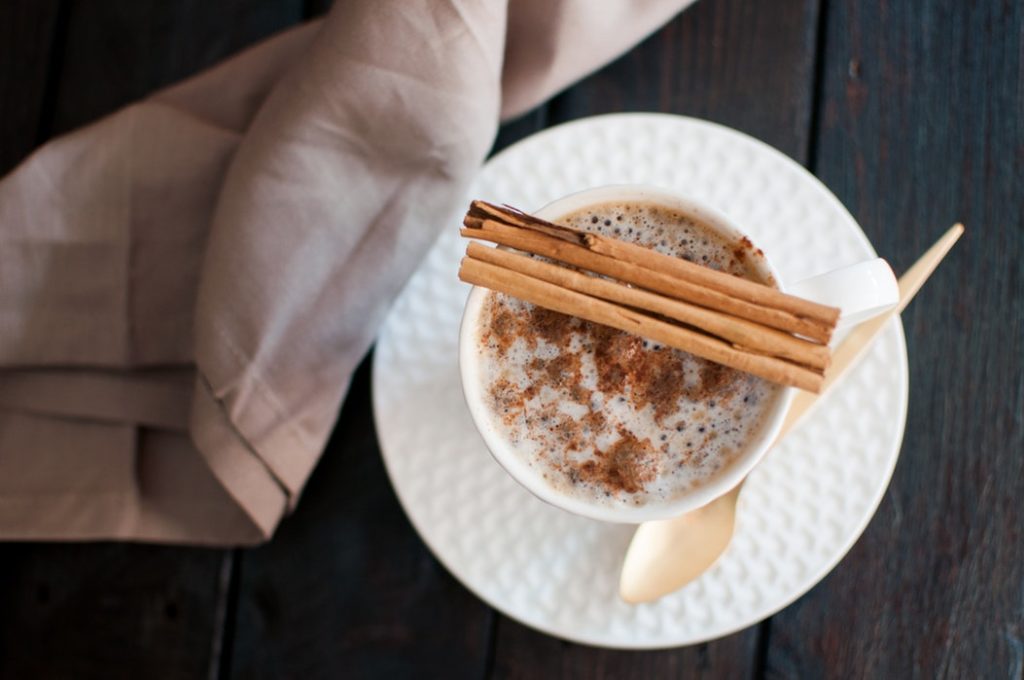 Adding a dash of cinnamon powder is a great way to give your morning coffee a little flavor boost. However, adding a cinnamon stick to the coffee grounds before brewing can leave a lingering wonderful scent in your kitchen! This trick is ideal if using a traditional coffee maker or perhaps a French press; one stick can flavor the whole pot! 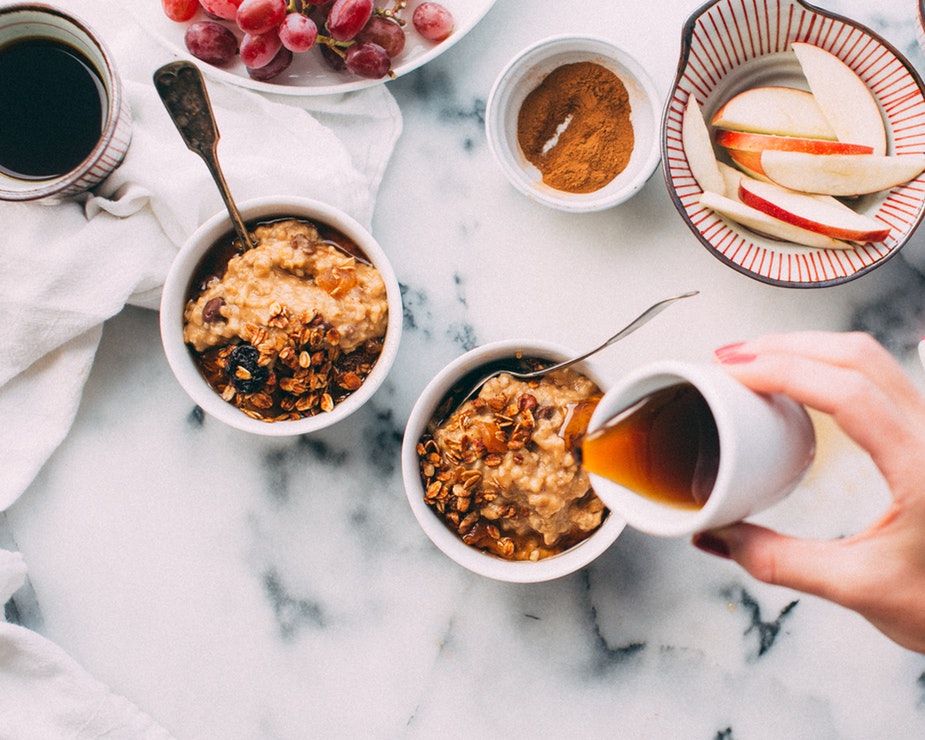 Finding ways to enjoy less flavorful food items like oatmeal can be a challenging task – especially when having to avoid caloric dense add-ons like cream or sugar. Relying on herbs and spices to give your food a kick is a great way to not only make it more flavorful, but to add extra health benefits to your meal. When cooking grains like oats, amaranth, quinoa, or even rice, adding a stick to the water can infuse each bite with flavor. Just be sure to fish out the cinnamon stick, chewing on a piece of cinnamon bark is not the best idea. 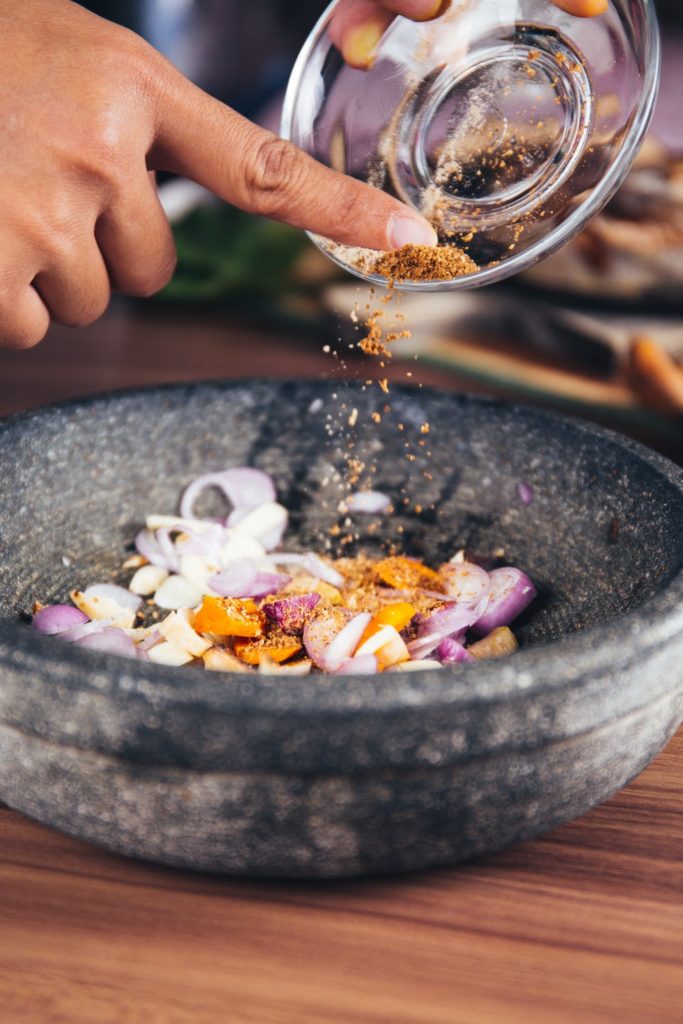 Sprinkle over any savory dish

Setting the cinnamon stick aside, ground cinnamon can be incredibly versatile, even in savory meals. Exploring your flavor pallet can be an exciting way to find enjoyment in ordinary meals. Luckily, these fall seasonal fruits and veggies making way into the markets are destined to be flavored with cinnamon! Adding a dash of cinnamon to baked sweet potatoes, steamed kale, squashes, or even on apples and persimmons will be sure to surprise your taste buds.

Don’t let cinnamon fall through the cracks this season! This aromatic and spicy flavor is beneficial to reduce inflammation, aid digestion, reduce blood pressure, and lower blood sugar. Keep those cinnamon sticks handy in case you find yourself getting bored with your meals or beverages!