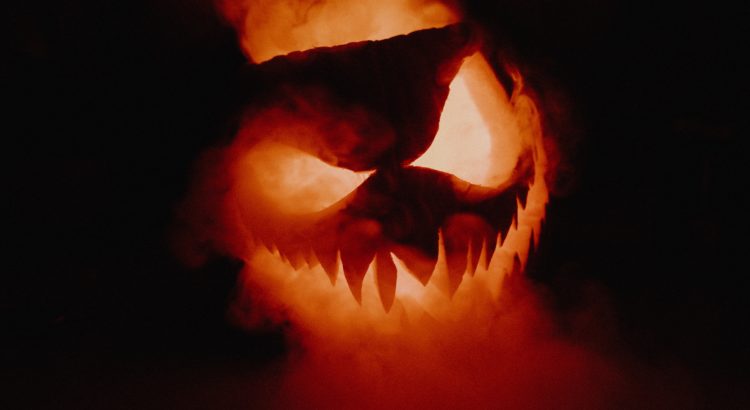 There are a ton of things you can do with you extra pumpkins after you have done all the crafting and decorating you possibly could think of. Pumpkins are valuable sources of nutrients like beta carotene which is great for the eyes, better for you to see all those sweet Halloween treats with. Pumpkins are probably the epitome of fall flavors, so why no just introduce them in every way possible, right? 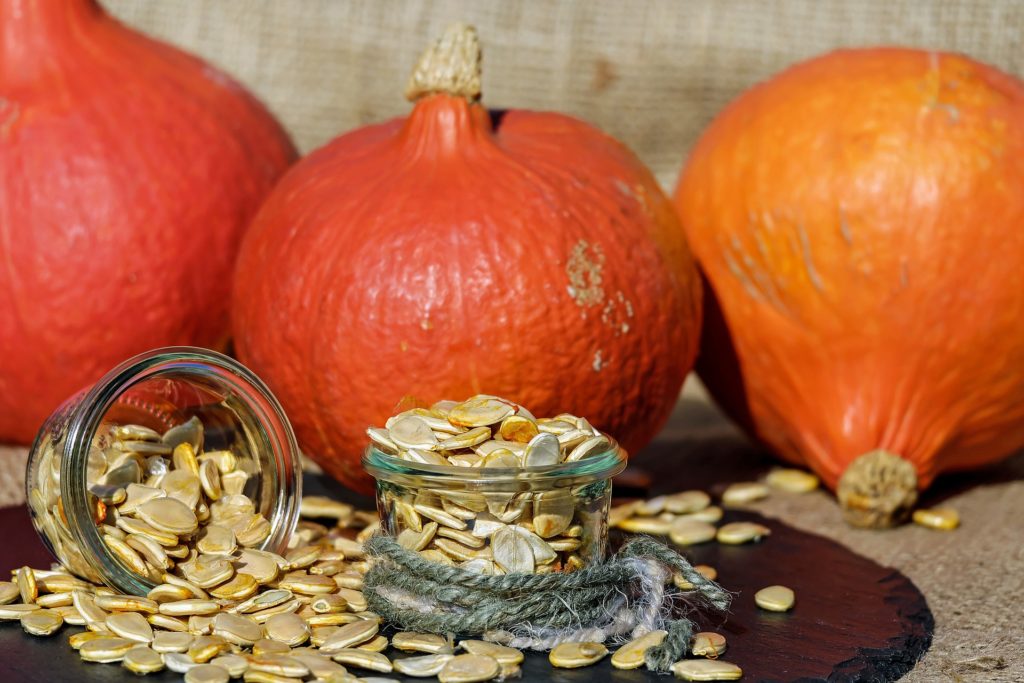 Add a little salt, pepper, olive oil, toss and bake for 25 minutes at 400°F, or until crispy. Seasoned pumpkin seeds make for a great snack to during your day. One pumpkin yields a ton of seeds, which makes it am inexpensive treat to make, as well. Pumpkin seeds also go great in salads or soups to give your dish a little extra crunch.

After you’ve removed all the seeds from the pumpkin, make some pumpkin puree! Preheat the oven to 450°F, cut one pumpkin in half, remove all the innards (string and seeds), wrap each half with tin foil and bake until soft. Once the pumpkin is baked long enough, removed from heat, allow to cool for a few minutes, and scrape the meat from the inside of the pumpkin halves. Throw the meat into a blender, and you’ve made yourself fresh pumpkin puree. Pumpkin puree is great for smoothies, face masks, pies, and much more! Anything you can think of making pumpkin flavor, add the puree to it. 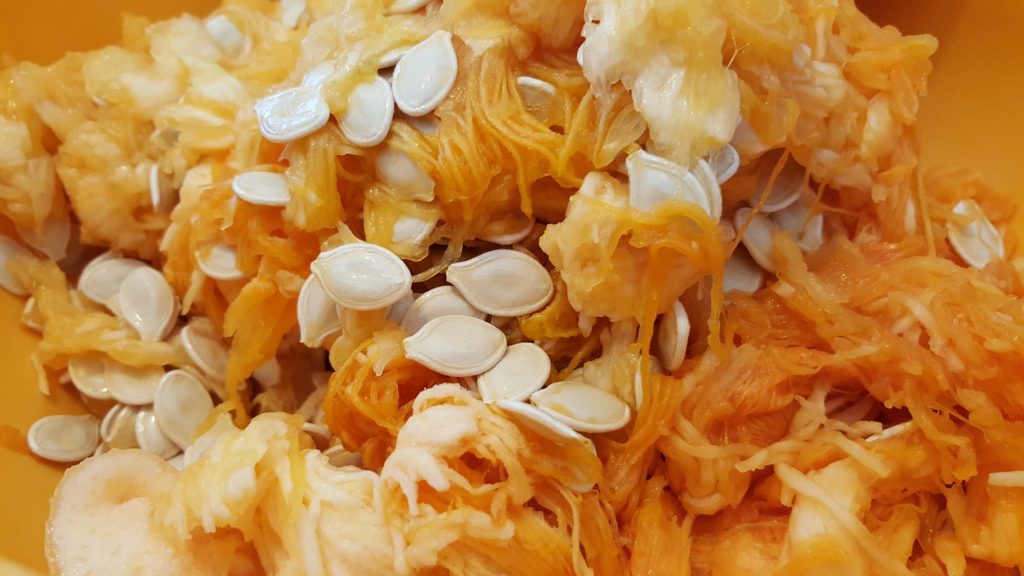 Another way to get good use out of the pumpkin season is to make pumpkin stock. Remove all the guts of the pumpkin; aka stringy stuff and seeds. Add the guts to a pot of water and bring to a boil. If you’re feeling extra inspired add other veggies and herbs to the pot for more flavors. After water reaches a boil, cover post and allow to simmer. We recommend at least 30 minutes, but the longer you let the stock simmer, the more flavor you’ll get. After you’re satisfied with the taste, strain all vegetables from water and that’s it! Use this pumpkin flavored stock to make soups, or as a replacement to regular vegetable stock.

First, cut pumpkin in half, remove innards and skin. Cut the pumpkin meat into fry-like shapes, toss in olive oil, salt, and pepper. Bake at 400°F for 20 minutes or until crispy, and flip halfway. These are a great way to have a side of fries without the guilt. Season however you like, add cinnamon and nutmeg for a sweet take, or add some cayenne for a spicy side dish. 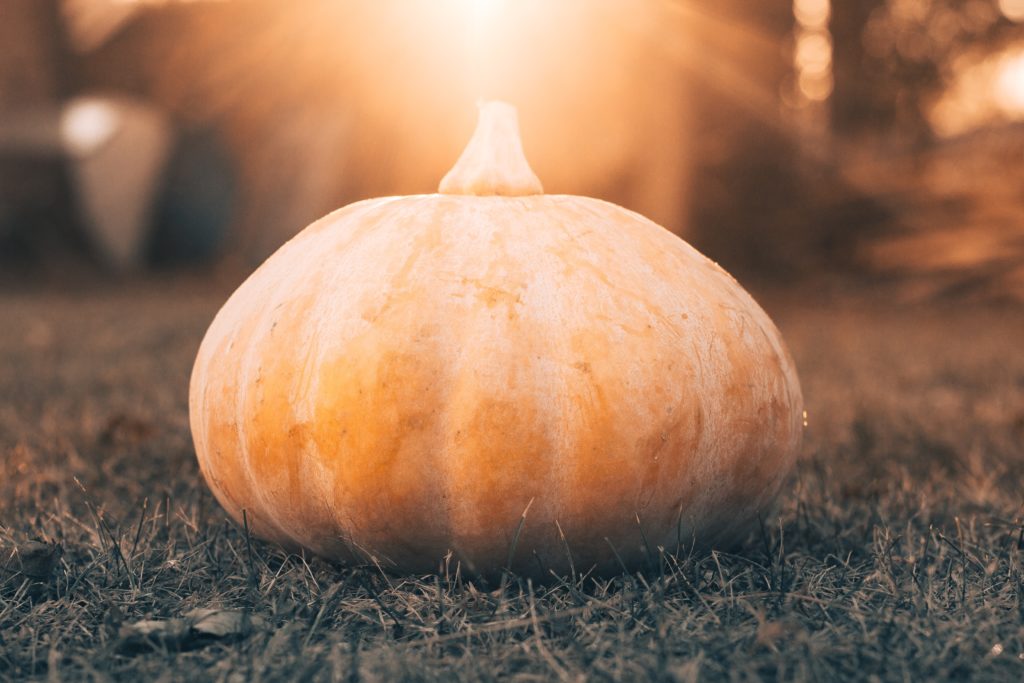 Who knew there were so many things to do with one pumpkin? As Halloween approaches and you find yourself at the pumpkin patch looking for a good jack-o-lantern, make sure to grab an extra pumpkin to make one of these recipes!