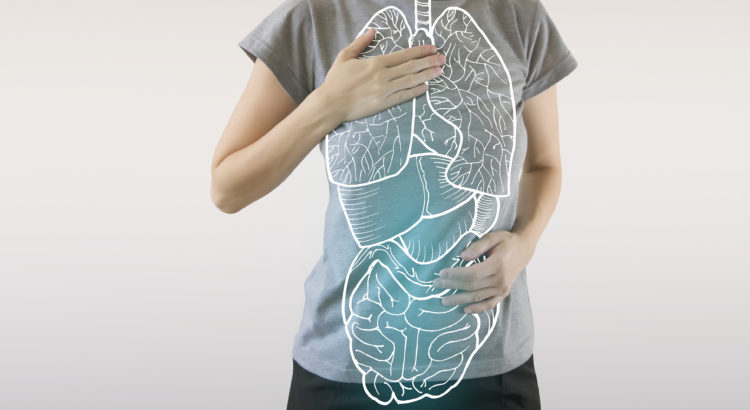 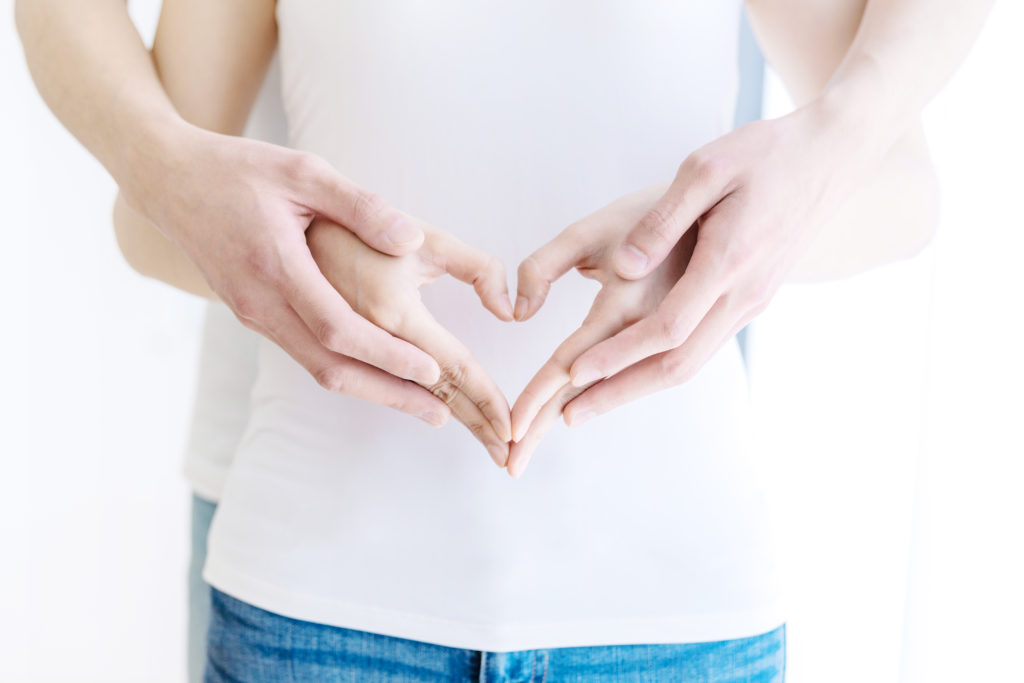 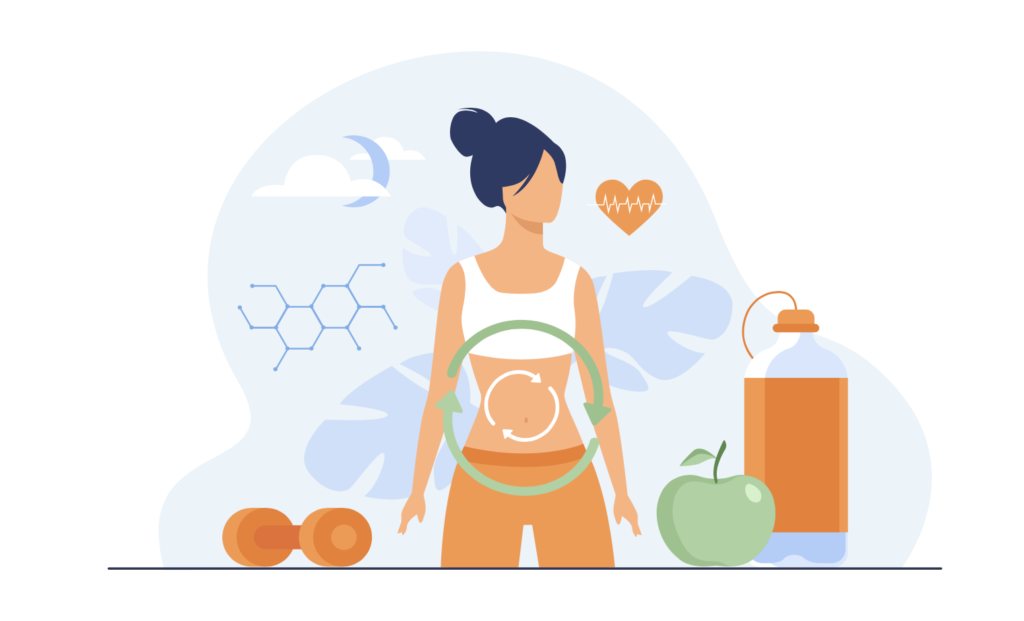 The Role of Chronic Inflammation

When the gut microbiome has an imbalance of good bacteria to pathogenic bacteria, this is called dysbiosis. Gut dysbiosis contributes to chronic inflammation in the gastrointestinal tract and chronic inflammation in the gut can contribute to mental disorders. This article explains that, “Increasing evidence has associated gut microbiota to both gastrointestinal and extragastrointestinal diseases. Dysbiosis and inflammation of the gut have been linked to causing several mental illnesses including anxiety and depression, which are prevalent in society today.” So keeping your inflammation levels in a healthy range can have a tremendous impact on your mental health! 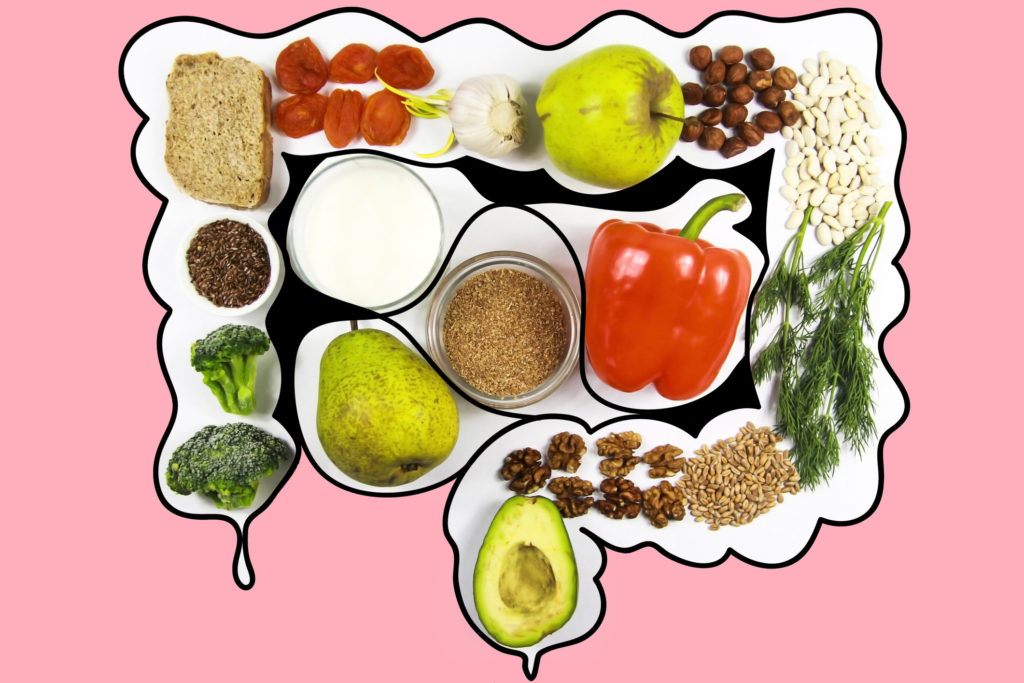 What You Eat Matters

We are learning more and more every day about the interconnectedness of the body’s systems. Our gut health affects more than just our digestion. The best thing you can do is focus on eating a whole foods based diet consisting of fresh fruit and vegetables, lean protein, nuts, seeds, and grains. Fibrous foods contain prebiotics that feed our good gut bacteria which keep our bodies healthy and functioning optimally. Consuming fermented food rich in probiotics or supplementing with a probiotic supplement, such as our G-Plans probiotic supplement, can help greatly too. Food and beverages high in sugar, fast food, fried food, and processed food should be avoided, as they can have a negative effect on your good gut bacteria.