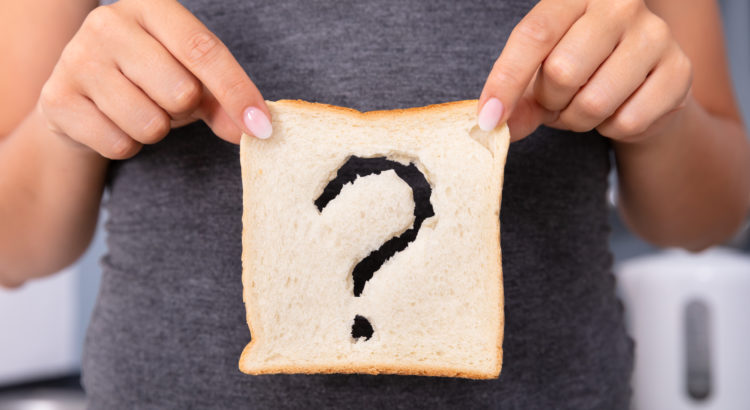 Gluten is the name of a family of proteins commonly found in many grains, such as wheat, rye, spelt, and barley. By now, you’ve probably heard the term “gluten free,” or have at least seen it written on a menu at a restaurant or on a package of food in the grocery store. You may know someone who has said they have a gluten intolerance or celiac disease and wondered what the difference is. Today we will break down the key differences between having a gluten intolerance and having celiac disease. 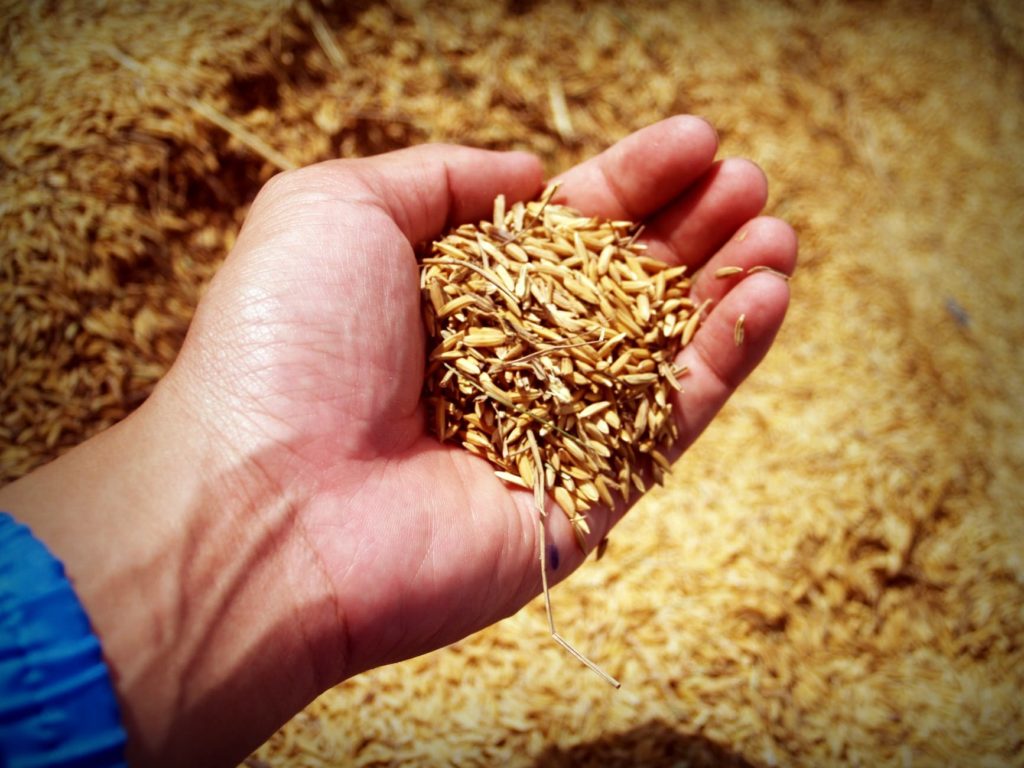 Celiac disease is an autoimmune disease that occurs in genetically predisposed people, in which the body’s immune response against gluten leads to damage in the small intestine. When the small intestine becomes damaged from the immune system’s response, the body has a hard time properly absorbing nutrients from food. Oftentimes, for many people with celiac disease, even exposure to food that was cross contaminated with gluten, due to using the same knife or cutting board for example, can be enough to set someone’s immune system off.

Symptoms of celiac disease include, but are not limited to, digestive discomfort, diarrhea or constipation, headaches, skin rashes, unexplained weight loss, depression, and fatigue. But symptoms manifest differently in different people, and exposure to even a small, trace amount of gluten could give someone symptoms that last for days or more. Celiac disease is dangerous if left untreated. The only treatment is the adherence to a strict gluten free diet. If someone with celiac disease continues to eat food that contains gluten, it could eventually lead to the development of other autoimmune disorders or other conditions such as anemia, heart disease, certain cancers, and even neurological conditions.

Many of the symptoms of NCGS are similar to those of celiac disease, such as abdominal pain, gas, bloating, diarrhea, constipation, headaches, and fatigue. While the exact reason someone may develop a NCGS is unknown, it is seen more commonly in people who are already suffering from some other sort of digestive issues, such as irritable bowel syndrome (IBS). So, while someone who has celiac disease essentially has an intolerance to gluten, not everyone who is intolerant to gluten has celiac disease. 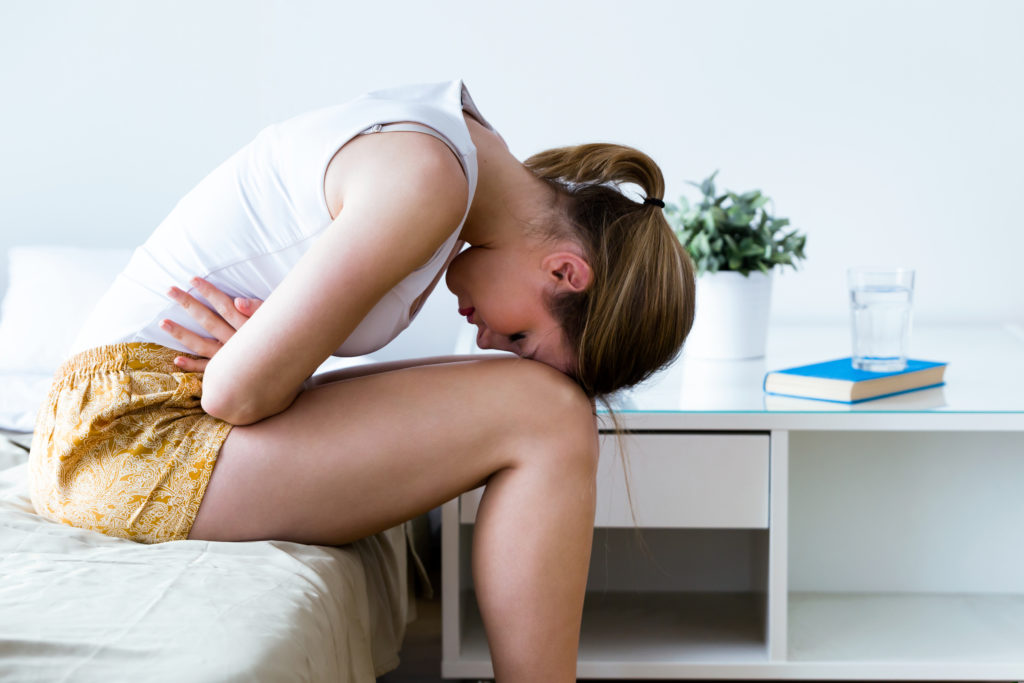 If you suspect that your body doesn’t react well to gluten containing food, you should visit a doctor. A doctor can give you a test to see whether or not you have celiac disease. If you don’t have celiac disease, and you don’t have an allergy to wheat, then your gut may just be extra sensitive to gluten.  The best thing to do is to cut gluten out of your diet and see how your body reacts. There may be multiple types of foods that aggravate your symptoms, so doing an elimination diet to figure out what you are sensitive to is important.