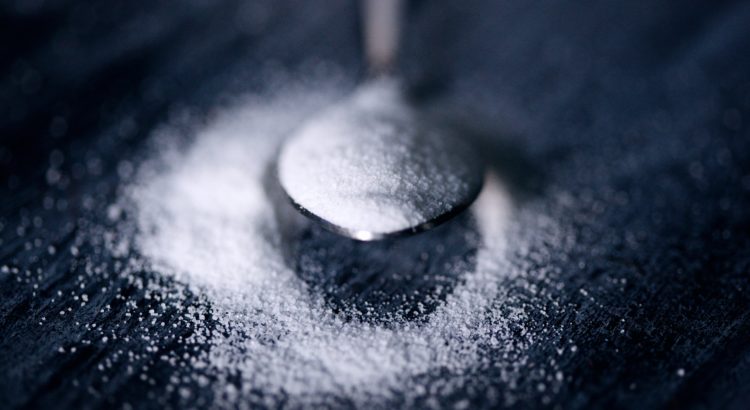 Most people know that consuming too much sugar is a risk factor for many health conditions, but sugar free alternatives are not always safer. Today we will discuss the side effects of artificial sweeteners. There are so many different types of sugar-free sweeteners being used in products today, and it can certainly cause some confusion. Artificial sweeteners are found in diet drinks and food often marketed as “low calorie.” The artificial sweeteners we will be focusing on today aren’t to be confused with the natural sugar substitutes stevia and monk fruit, which are derived from plants. First, we will review how sweeteners are classified and then we will talk about some of the potential consequences of using artificial sweeteners. 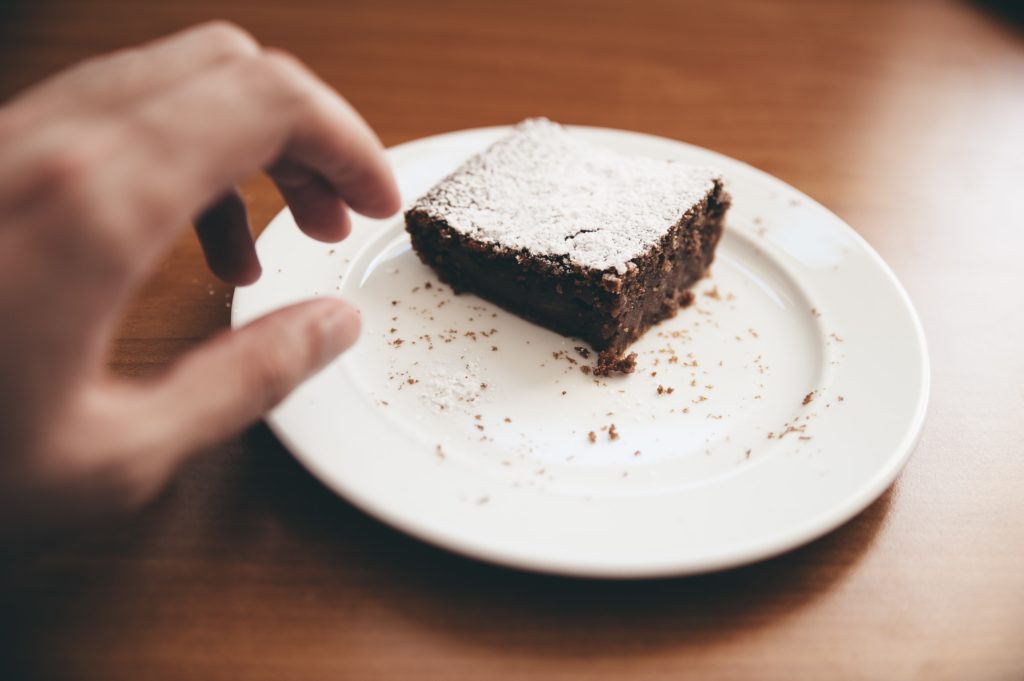 How Sweeteners of Classified

Artificial sweeteners are what we will be talking about today. These are synthesized in a lab and their chemical structure is significantly different than real sugar. The FDA has approved 6 high-intensity artificial sweeteners for use in foods and drinks.

These synthetic nonnutritive sweeteners include:

Now that we’ve discussed how sweeteners are defined, we will discuss some of the concerns over artificial nonnutritive sweeteners. 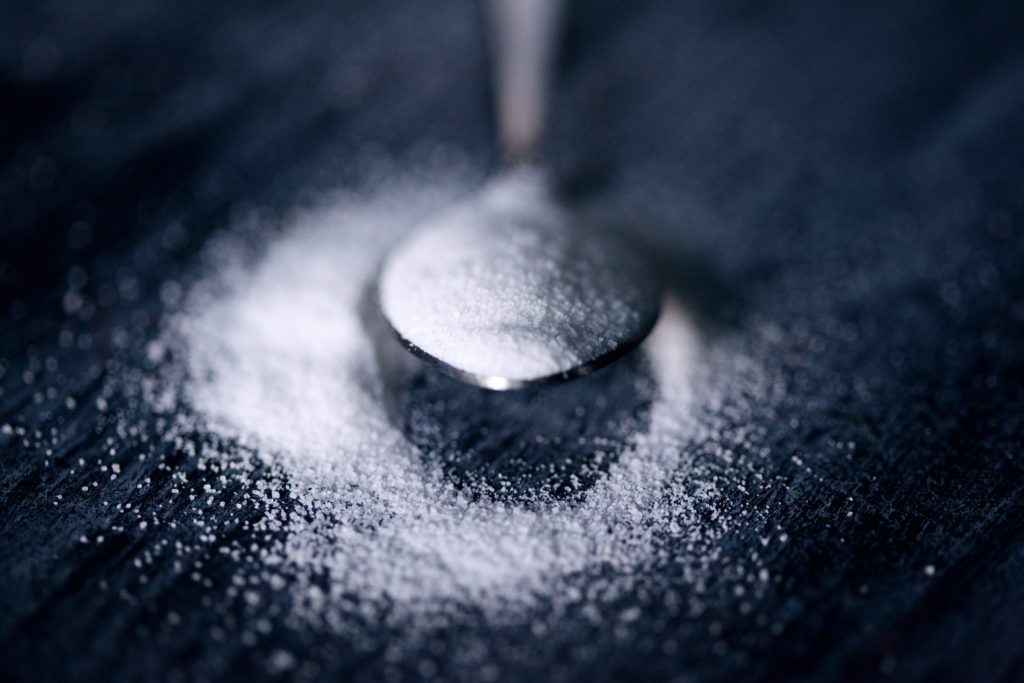 Risk For Metabolic Syndrome and Diabetes

While there is still some debate over the risk factors of using artificial sweeteners, there have been some studies documenting risks that we simply cannot ignore. According to the American Diabetes Association (ADA), “daily consumption of diet soda was associated with a 36% greater relative risk of incident metabolic syndrome and a 67% greater relative risk of incident type 2 diabetes compared with non consumption.”

Another concern associated with the consumption of artificial sweeteners is how they may alter our taste buds. Artificial sweeteners, also referred to as hyper-intense sweeteners are much sweeter than real sugar (ranging from 180-13,000x sweeter) and can cause overstimulation of sugar receptors from frequent use. This may change a person’s palate over time which can increase one’s desire for sweet foods.

We’ve all heard that sugar can be addicting, and have probably experienced this first hand. But a study with mice shows that the artificial sweetener saccharin can also be more addicting than cocaine. When rats were given the choice between water sweetened with saccharin or an IV of cocaine, 94% of the mice chose the saccharin sweetened water. 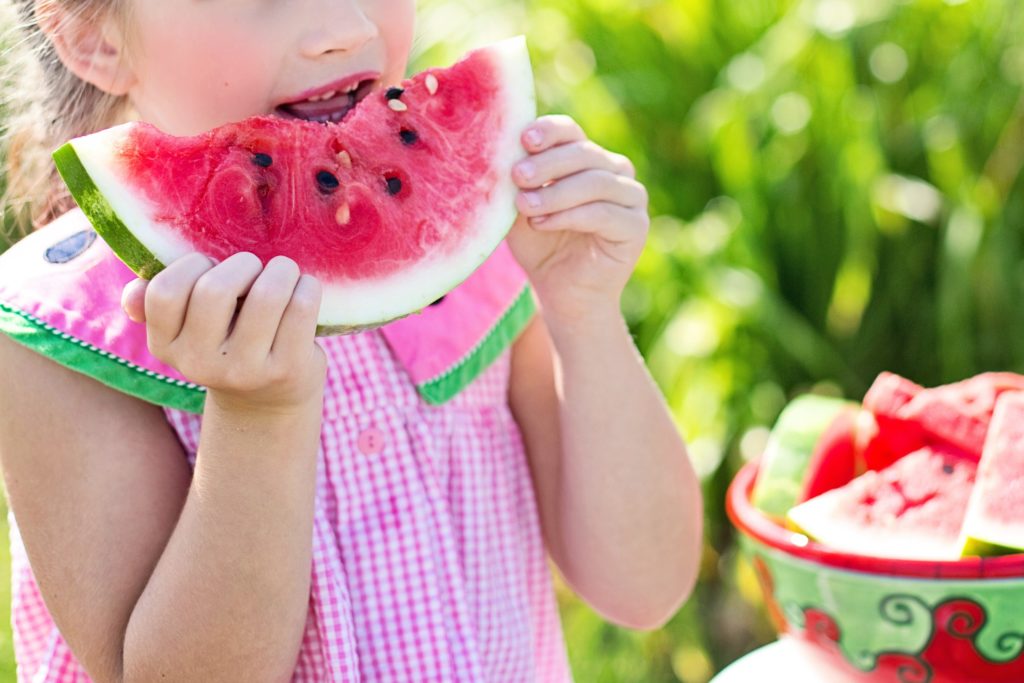 Does This Mean You Should Ditch Artificial Sweeteners Entirely?

Not necessarily. Even though some of these studies show that artificial sweeteners have the potential to increase the risk of certain diseases, consuming them in small amounts is most likely not going to cause too much harm, especially if you are eating a healthy balanced diet. There are many elements involved in the risk factors for these diseases. Not everyone who consumes artificial sweeteners develops metabolic dysfunction or insulin resistance. There is still a lot we don’t understand about who is susceptible to these effects and more research needs to be done before we declare natural sweeteners bad for everyone.

While we don’t advocate a high sugar diet, sugar is not innately bad in small amounts from the right food sources, such as fresh fruit. But if you are weary of artificial sweeteners and still want to cut out added sugar from your diet because you still crave the sweet taste, you could try natural sweeteners like stevia or monk fruit. Current research points to the fact that these sweeteners don’t carry the same risks regarding metabolic dysfunction when consumed in moderate amounts.